Skip to content
Shreeman Legend Live is a well known YouTuber in Gaming Community and He is the 1st Marathi Hindi Mashup Streamer. He is 26 years Old and Currently he has now 614k Subscribers on YouTube. He was Born in Maharashtra in a Marathi Family.

Shreeman Legend is well known for his Entertainment Skills. He has many Comedy Dialogues such as ” Aga Maaza Baaga Ga ” & ” Kach Karakar Kooops ” & many more Dialogues.

Shreeman Fan’s always request to Sing a Song on his Stream Because his voice is soo Nice and he has his another YouTube Channel also, based on Singing. His Second Channel also there based on Pubg Gameplay Funny scenes he has currently 198K Subscribers there on his 2nd Channel. 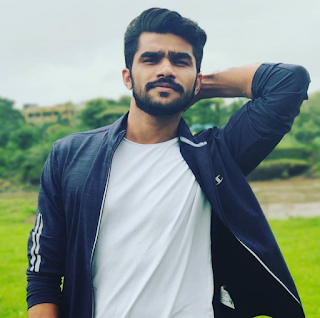 Shreeman Legend is soo Entertaining Guy You can watch his Funny Clips.

See his Singing Skills Watch this Clip.
Professional Life
He is not an Full Time Streamer he usually Streams at Night Time and in Day Time he works in his Construction Based Work Office. He is also an Influencer last 2 Months ago he tie up with Rozdhan Application, and Currently he have 2 tie ups with Republic of Gamers & Intel.
Also powered by Asus.

Shreeman Legends First Priority was to Entertain his Viewers and Second was his some Gameplay. He plays with his Teammates such as :- Mr. Rane, ChetanTheTiger, Karan Shinde, Nobita Gaming, Nik, URI Charlie, and some time he plays with Randoms. His Friends also pass out funny jokes to entertain people. Shreeman Legend have most Marathi Caste Audience so Sometimes he used to do Marathi Stream also.
Shreeman Legend is soo Humble and always try his best to Help Small Streamers so he Raid them sometime and enjoys their Reaction. Also Last 1 month ago he Collected an Huge Amount for Kolhapur Flood he gets Huge Donation and Support from his Viewers He Donated Rs. 1,65,000 to Kolhapurs Affected People. He Didn’t Donate through Online Shreeman and his Team Personally goes to kolhapur to gave them that amount.

Shreeman Legend Joined 8bit Thug last week because of the great cause that was happening in this world. Not only on 8bit Thug Shreeman Legend Collaborated with many YouTubers such as RakaZone Gaming, HydraFlick and many more YouTubers.

You Must Watch His Charity Video and He have Many Plans in Future to Help those People. 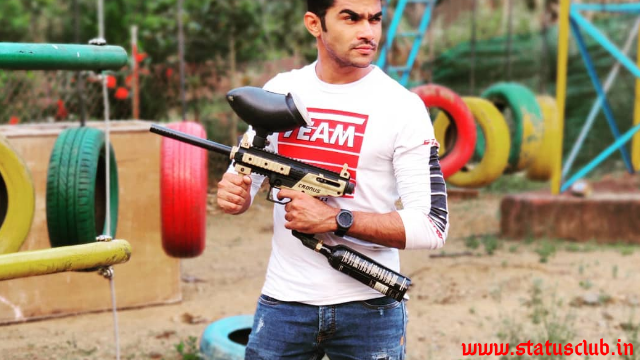 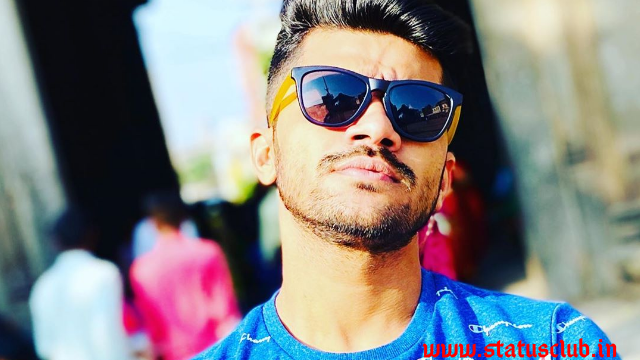 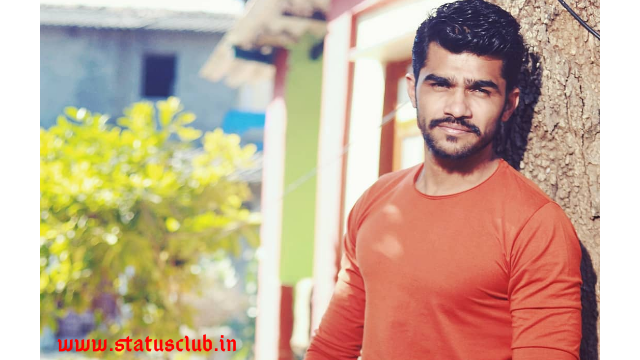 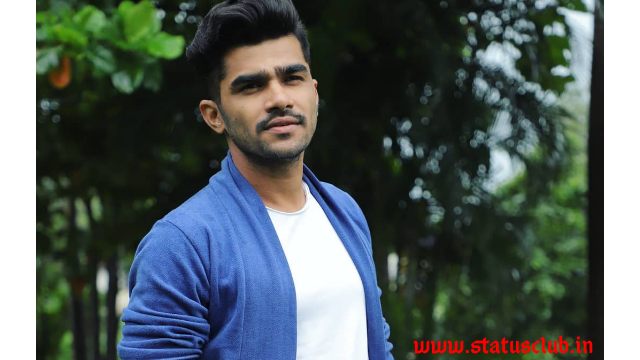 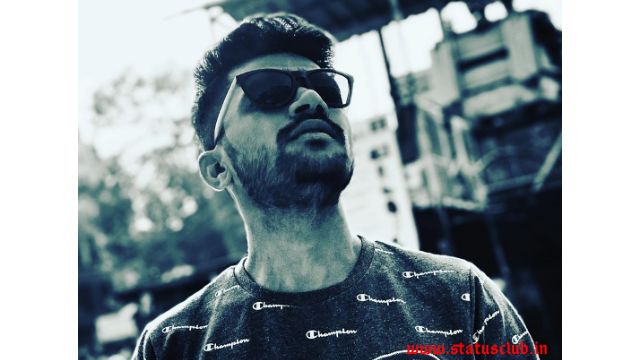